Where would I be if I didn’t pump my own book??

After moving to Renfield, Florida, Franklin Oddbit discovers that the high school is being fed upon by their quarterback, Gavin Schreck, with assistance from their vice-principal. Franklin also discovers that Gavin’s father is the soul-sucking host of a television show called ‘Speaking of the Dead.’
An accident during an electrical storm awakens a few special abilities in Franklin, as well as frequent nightmares about a series of murders committed long ago. A small group of high school misfits are drawn to Franklin; revealing that they also have unique abilities of their own.
Franklin and his friends attempt to expose the true nature of Gavin and his father; but not before Franklin is abducted. Franklin’s abductor turns out to be his biological father; a murdering crime boss currently dabbling in Florida real estate known only as the Monster. The Monster has plans to gain Franklin’s help in a centuries old vendetta. 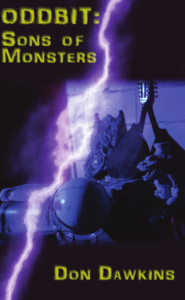 There are no reviews yet.

Be the first to review ““Oddbit: Sons of Monsters” – By Don Dawkins” Cancel reply

Most Popular
Categories
Join Our Newsletter

Sign up to receive timely, useful information in your inbox. 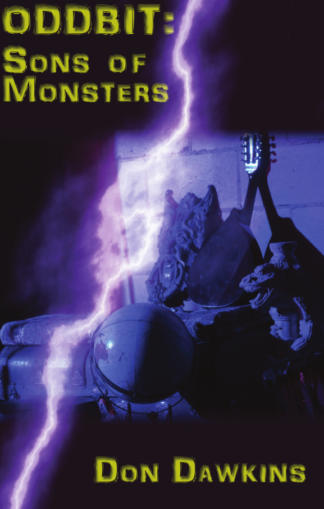